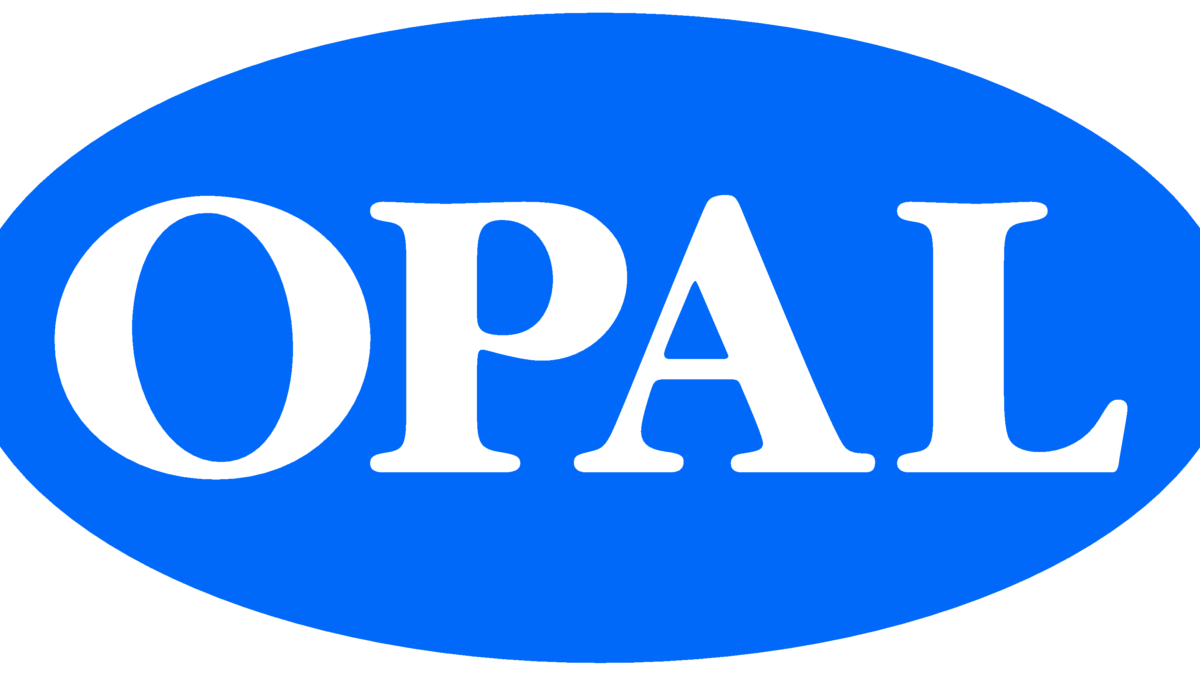 The Shard in London has just been opened as Europe’s tallest building; The Dark Night Rises has just been released in the cinema and would go on to gross over $1B worldwide; Spain has just won the Euros beating Italy emphatically 4-0 at the Olympik Stadium in Kyiv; special mention for Snow Patrol, The Stone Roses and Kasabian who has just headlined T in the Park; in other news, a new project had just began in East Dunbartonshire…

With support from the Change Fund and as part of a joint partnership between 4 local charities, a free information service that connects people with the services and support they need was developed: the OPAL phone started ringing in July 2012. The project was designed specifically for people aged 65+ and aimed to reduce avoidable admissions to hospital and care homes. It used (and continues to use) a preventative and anticipatory approach, dealing with problems before they become a crisis. Since then OPAL has continued to grow, and has expanded its remit to all adult community care groups in East Dunbartonshire, and continues to follow these principles set out ten years ago.

Over the years, OPAL has been working to help you, your family members, friends, neighbours and colleagues to get the information you need, and to understand the processes behind support in your community.

Not without challenge, we seen unprecedented numbers of enquiries during the first lockdown of the pandemic – in the initial first month, we had received 835 calls from vulnerable adults worried about uncertainty moving forward – interestingly similar to most OPAL calls prior to this, but with MUCH different context. So from roughly 15-25 calls per week to 25 calls per day, the increase in enquiries was massive and continued throughout. Even now, we still receive around 15 calls per day.

So from OPAL’s origins as only for people 65+ in July 2012 to now for everybody 16+ in East Dunbartonshire, OPAL celebrates it’s 10th birthday this week, and I asked former OPAL Adviser and the man who answered that first call what it was about:

“It was in regards to the care of gardens scheme ran by East Dun Council, and the caller was hard of hearing so the very first call was me trying to find the best way of communicating this information, but we got there in the end and the caller went on to access the scheme. Our first, of many successes.”

Whilst I’m here, with some exceptional temperatures expected over the next couple of days, please stay safe & hydrated! OPAL Advisers still available throughout.

Also, we would love to hear from you if you have any stories of how OPAL has assisted you over the last ten years – please get in touch!