The Ceartas distance challenge for August: did we finish the West Highland Way? More than 6 times over…

Accessible Events at the V&A Dundee

The Ceartas distance challenge for August: did we finish the West Highland Way? More than 6 times over… 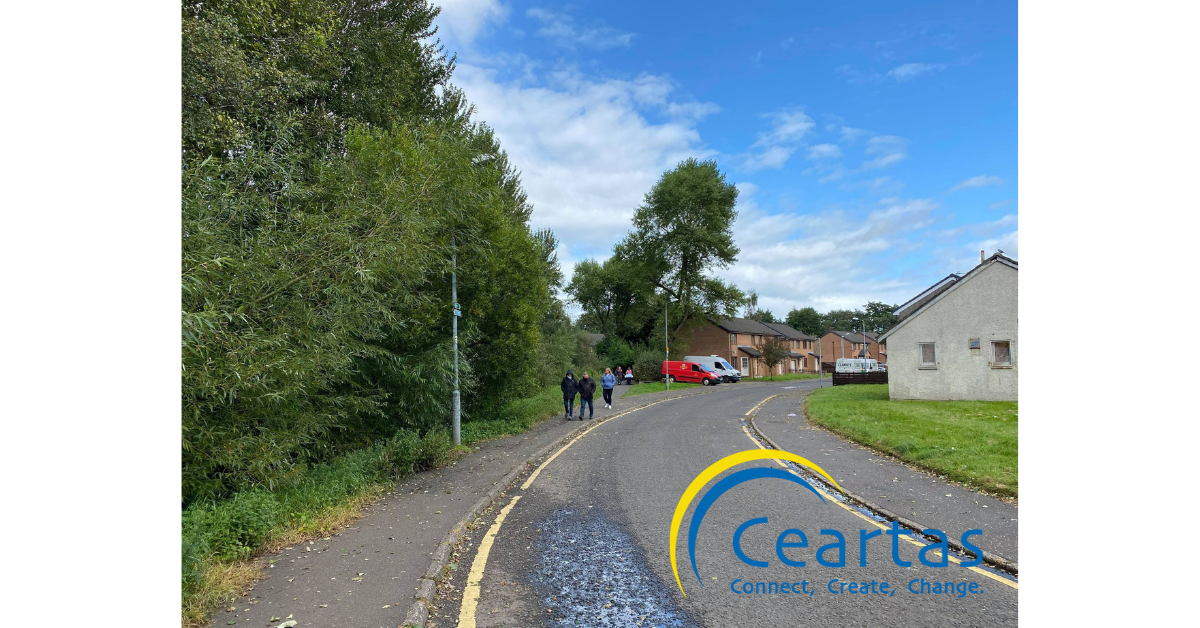 The month of August brought the pausing of shielding, so we asked our members/groups to note how far they’ve walked when out exercising/at the shops/enjoying their freedom. The challenge: to complete the West Highland Way by the end of the month. Check out the pics below – after two weeks, 7 members have walked 91 miles, so we are 5 miles off our target! At this rate, I’m certain we’ll have to extend our challenge: we could add on the route that immediately follows the WHW, the Great Glen Way? Or do we head for the NC500? Or why don’t we head stateside for the Route 66? Who knows where we’ll end up!! Well done to everyone on their efforts so far – keep active and I look forward to seeing our progress over the next week

For the month of August, we’ve asked members/friends of Ceartas to record how far they have been walking. The last update was a couple of weeks ago where we left off about 5 miles outside of our original target, Fort William, and the final stop of the West Highland Way. Since then, we have added an impressive 117 miles to this total, taking us past Fort William, completing the Great Glen Way (73 miles from Fort William to Inverness), and making a fantastic start on the popular North Coast 500 route (which a staff member may be doing in a couple of weeks)… So we now find ourselves roughly 40 miles into the NC500 (anti-clockwise, I might add), as we progress through the Black Isle and even further north through Easter Ross, eventually crossing over the Dornoch firth – while we’re here, anyone for a boat trip for a spot of dolphin watching??

What an effort from everyone so far, can’t wait to see how far we actually make it by our final update next week

And here it is, the final update of our distance challenge. The numbers have been checked, double checked and then checked again. After a few late and final submissions from the group, we have made MAJOR progress along our journey…For the month of August, we have been asking members/friends of Ceartas to record how far they have been walking/rolling on their travels, in an attempt to complete some popular Scottish routes. As of last week, we had surpassed some initial targets by completing the West Highland Way (96 miles) and the Great Glen Way (73 miles). We had also made a great start on the North Coast 500 (39 miles, anti-clockwise to Dornoch). And even after an unbelievable effort from all walkers in the final week, including an 11th hour backdating of steps from George, Linda and myself, we have reach agonisingly close to our target of completing the NC500: finishing on 467 miles at Loch Luichart, which is around 30 miles outside of Inverness. That gives us a total of 636 miles for August – what an achievement from everyone, it is a massive total and is testament to your hard work and effort over the month

and most importantly, we’ve given the Proclaimers a shown-up!!Exercise and walking are vital steps (pardon the pun) to maintaining physical health and mental wellbeing, so it’s important we don’t rest on this achievement. It’s also very apt that the end of this challenge brings with it an exciting announcement, that in accordance with government guidelines and guidance from Paths for All, we will be running a weekly health walk in the coming weeks. Stay tuned to our social media or please get in contact with the team for more information.& after all that walking, I think I need a nap. We’ll just get the bus home from Loch Luichart, if that’s ok!?