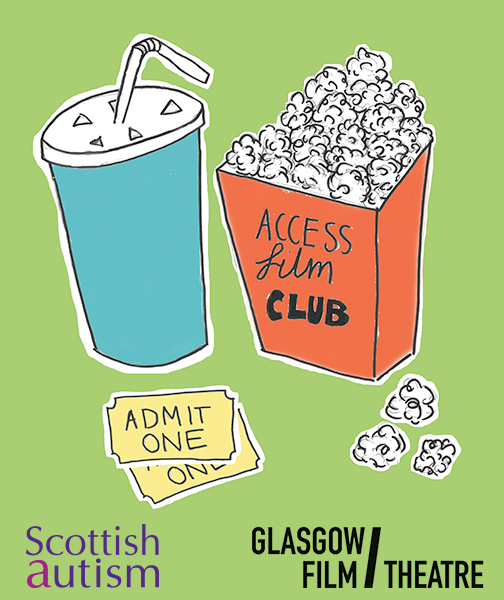 Glasgow Film Theatre together with Scottish Autism, will host a monthly film club which includes a screening and post-film discussion in a welcoming and accessible environment.

Access Film Club will take place on the second Tuesday of the month at 7.30pm at Glasgow Film Theatre (GFT), on Rose Street, Glasgow.

Tickets will cost £5 and can either be purchases in advance or on the night. The Club is being piloted for three months from November to January. The first screening took place last night, with viewers watching and discussing Superman (1978) starring Christopher Reeve.

Viewers can decide which film they want to watch on the 9th of December from a short list, by voting online on the GFT website.

On the night the chosen film will be shown and afterwards individuals can take part in a group discussion about the screening. Access Film Club is suitable for young people and adults aged 15 and over.

Further information can be found on the Autism Network Scotland Website. 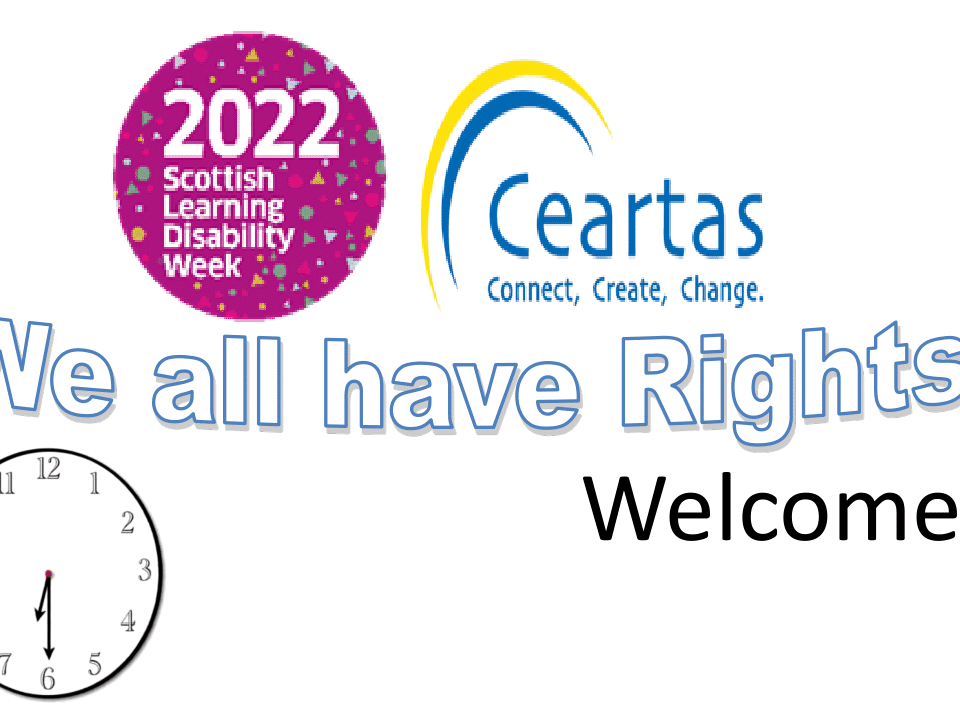 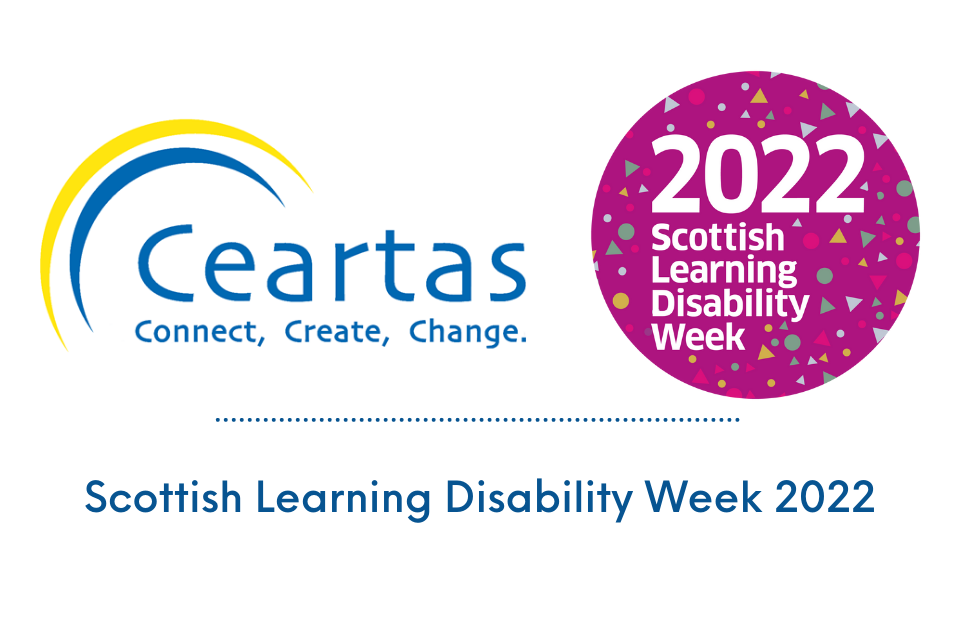 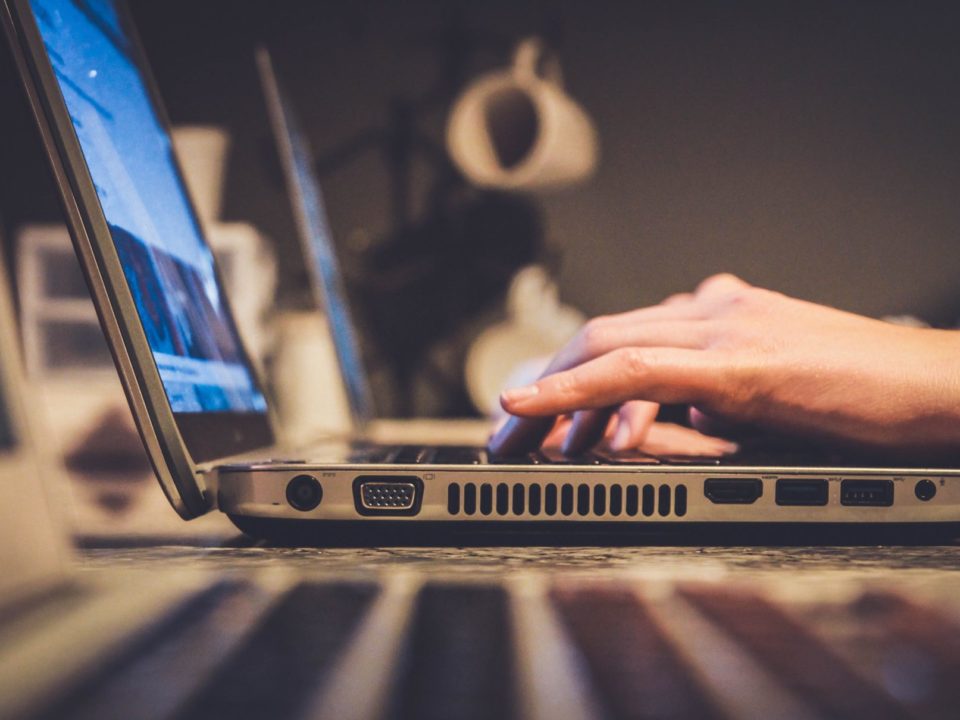 SCLD: can you help by answering a survey about Coronavirus?