The ABI Café group were delighted to receive a visit from Fiona McLeod MSP on 5th April 2012. She was very aware of the issues which the group faced and stressed that she is happy to be contacted by any of the members at any time.

Fiona gave an overview of some of the recent changes to care in Scotland and discussed a number of topics which were of interest to the group.

Fiona also spoke about the following:

The group really appreciated Fiona’s visit as well as her offer to distribute posters for the Acquired Brain Injury Seminar on 17th May 2012.

In other news: s 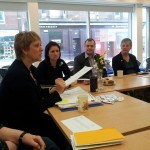 ome of the group stated that they would be interested in attending a Universal Comedy ‘Taster Session’. Universal Comedy is an organisation which aims to help people with long-term conditions to increase their confidence through comedy.

An Acquired Brain Injury seminar is planned for Thursday 17th May 2012 between 2-4pm at the Ceartas Auditorium. Further details are available from Pam Thomson. 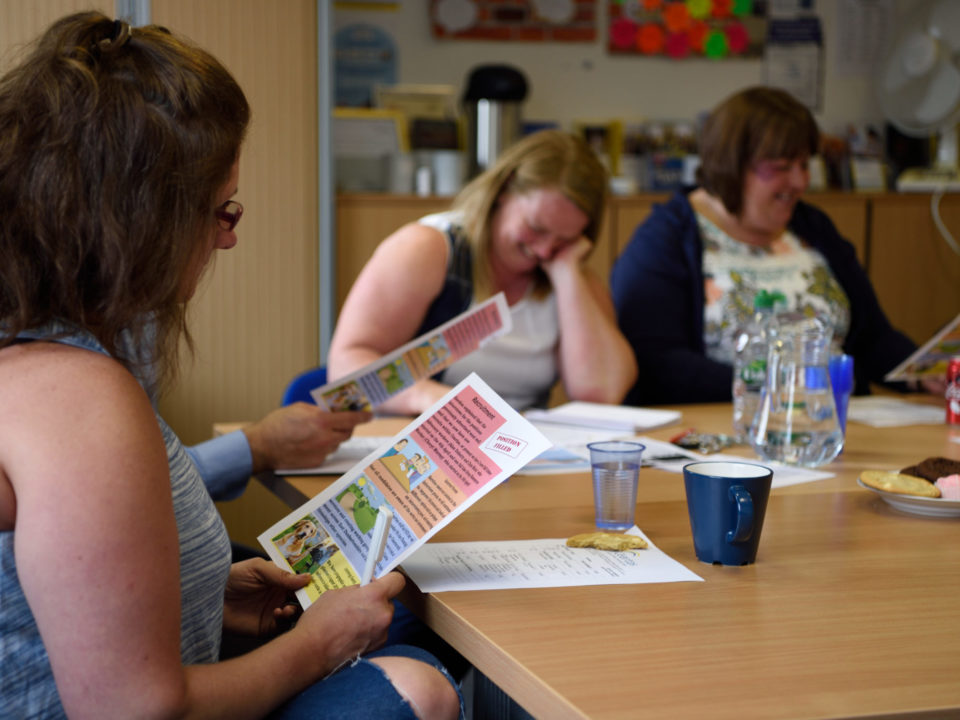 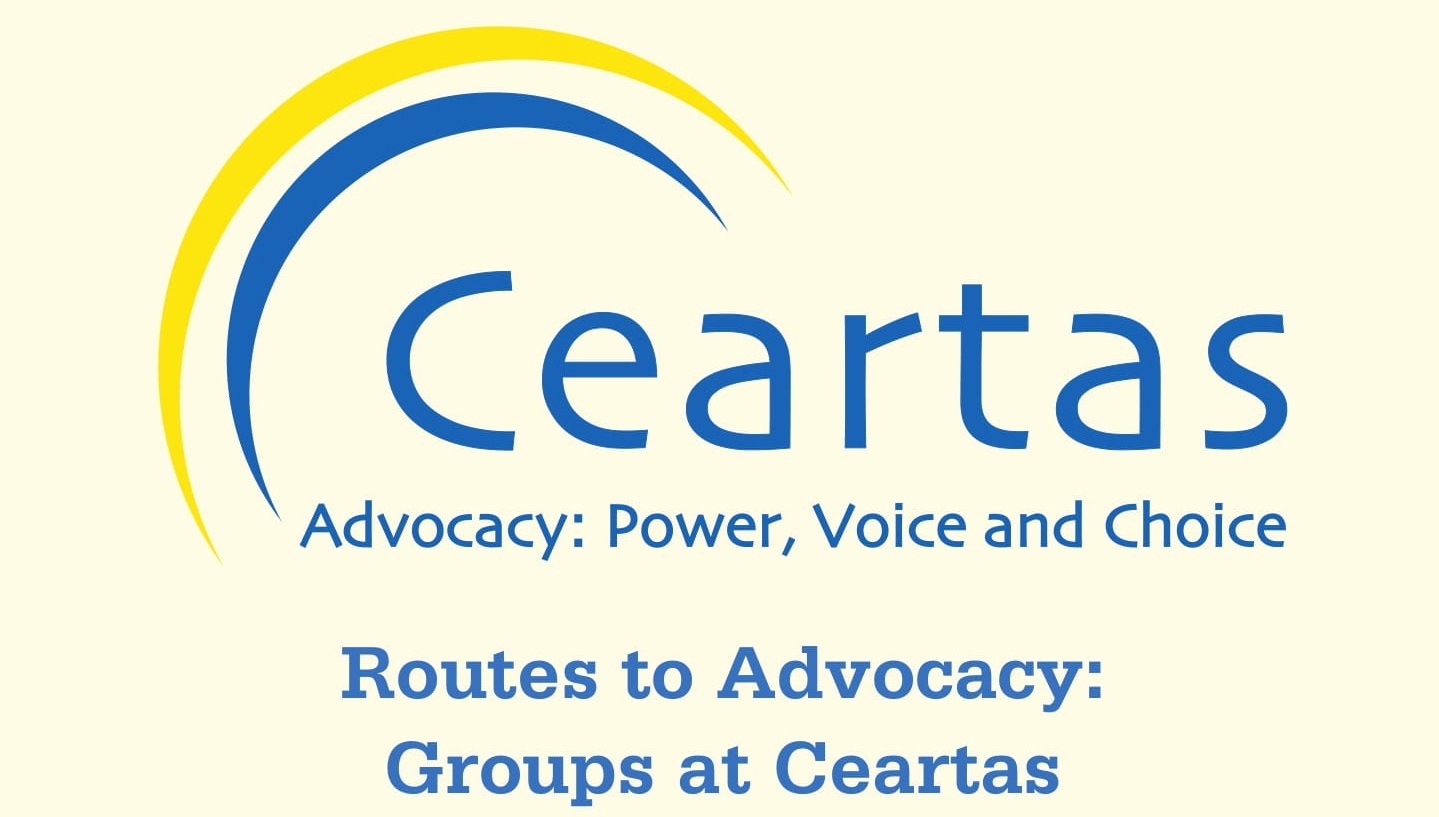