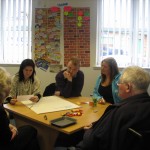 The Still Game Service User Group met again on Tuesday 6th March 2012. Anna, our social work student, answered questions from the group about her plans to become a social worker. Anna also worked with the group on the next stage of recording their "Journey with Ceartas" stories. Several members of the group have agreed to have their advocacy stories filmed for use in Ceartas presentations, training and publicity. The group also made some plans for a Ceilidh to be held later in the year to raise awareness of Ceartas and had a discussion on piloting a drop-in advocacy cafe. Those who had been at the PATH Development Day fed back to the group about what visions and plans had come out of that.

Group Facilitator required for the ‘Bite and a Blether’ project 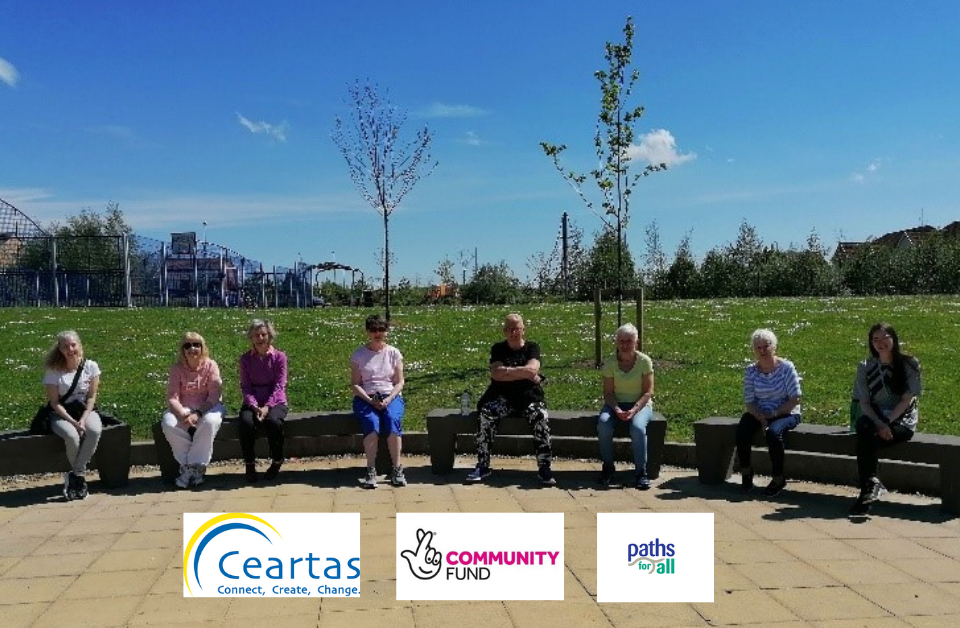 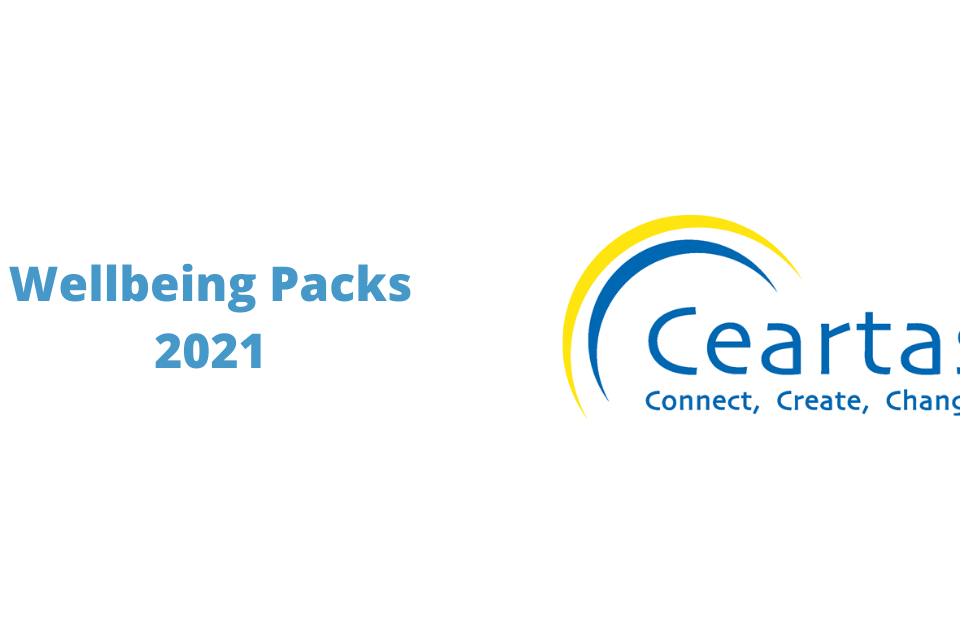 Wellbeing Packs are back for 2021. This is how you get one…